Caritas Internationalis is a confederation of 165[2] Catholic relief, development and social service organizations operating in over 200 countries and territories worldwide.

Collectively and individually, their missions are to work to build a better world, especially for the poor and oppressed.[3] The first Caritas organization was established by Lorenz Werthmann on 9 November 1897 in Germany.[1] Other national Caritas organizations were soon formed in Switzerland (1901) and the United States (Catholic Charities, 1910).

In July 1924, during the international Eucharistic Congress in Amsterdam, 60 delegates from 22 countries formed a conference, with headquarters at Caritas Switzerland in Luzern. In 1928, the conference became known as Caritas Catholica. The delegates met every two years until the outbreak of the Second World War when all activities came to a standstill. Work resumed in 1947, with the approval of the Secretariat of State, and two conferences were convened in Luzern to help coordinate efforts and collaboration.

Caritas was given a further endorsement when the Secretariat of State entrusted it with the official representation of all welfare organizations at the international level, especially at the United Nations. The Holy Year in 1950 saw the beginning of a union of Caritas organizations. Following a suggestion by Monsignor Montini, then Substitute Secretary of State, and later Pope Paul VI, a study week, with participants from 22 countries, was held in Rome to examine the problems of Christian Caritas work. As a result, the decision was made to set up an international conference of Roman Catholic charities.

In December 1951, upon approval of the statutes by the Holy See, the first constitutive General Assembly of Caritas Internationalis took place. Founding members came from Caritas organizations in 13 countries: Austria, Belgium, Canada, Denmark, France, Germany, Netherlands, Italy, Luxembourg, Portugal, Spain, Switzerland, and the United States. The Church describes Caritas as its official voice “in relation to its teachings in the area of charity work”.[4]

In 1954, the Confederation changed its name to Caritas Internationalis to reflect the international presence of Caritas members on every continent.[4] As of 2015, the Confederation has 164 members working in over 200 countries and territories. Its General Secretariat is located in the Palazzo San Callisto, Vatican City. The current president is Luis Antonio Cardinal Tagle and the Secretary General is Michel Roy.[5]

After World War Two, Caritas was implicated in assisting Franz Stangl, a supervisor at the Hartheim Euthanasia Centre which was the early Nazi euthanasia programme responsible for the deaths of over 70,000 mentally ill or physically deformed people in Germany, in his escape to Syria. After Franz made his way to Rome from Linz, the Caritas relief agency provided him with a Red Cross passport and a boat ticket to Syria.[6] 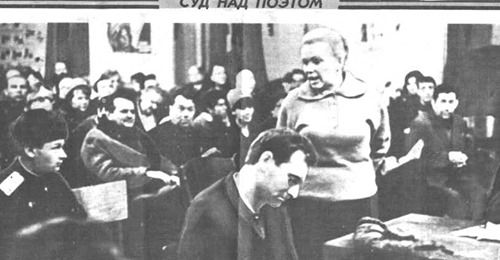 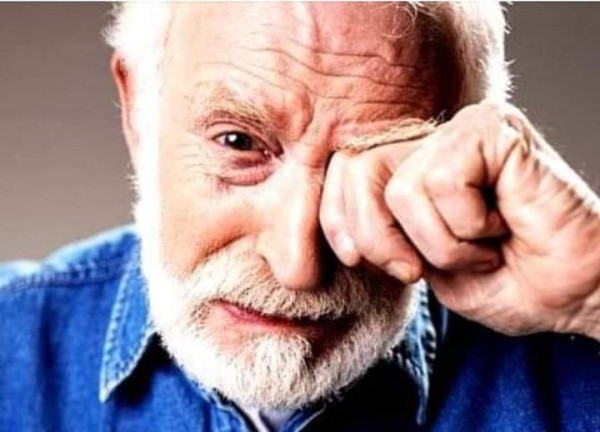 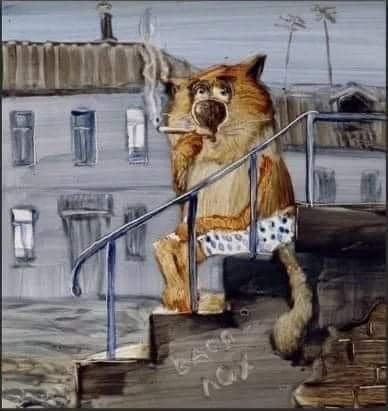 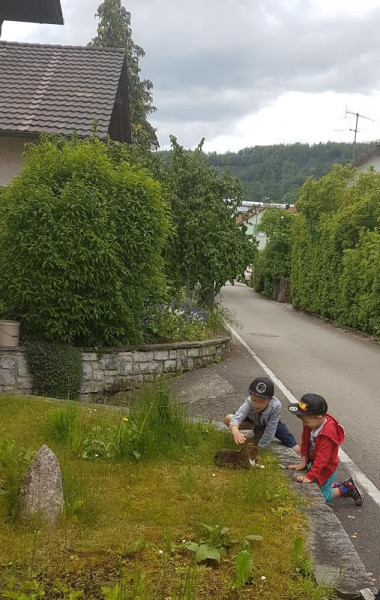 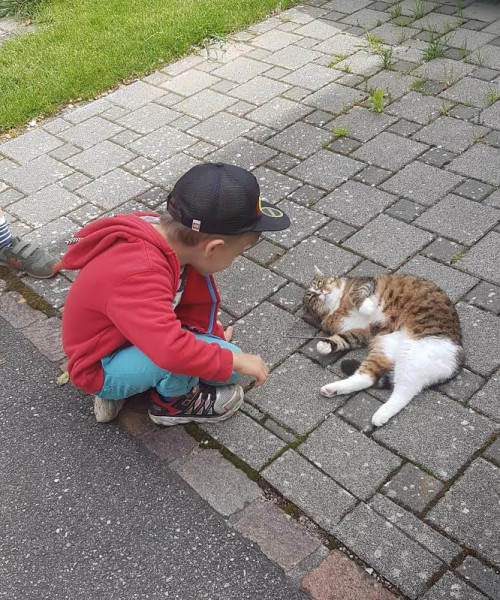 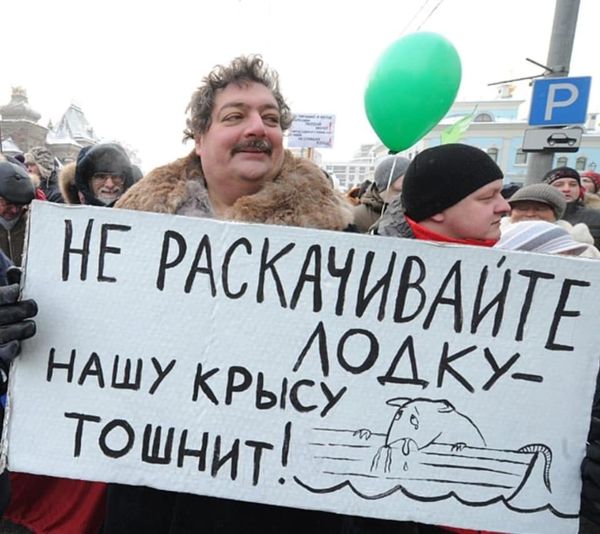