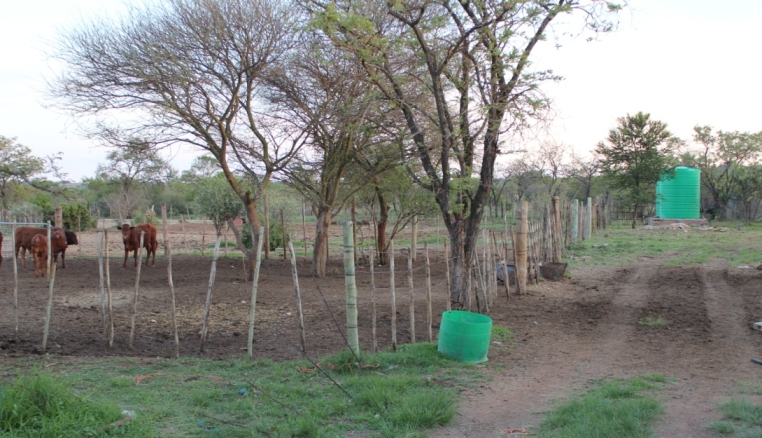 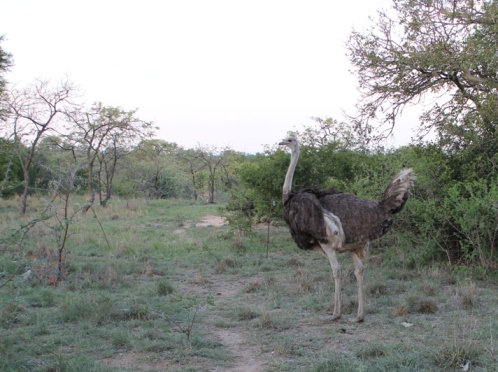 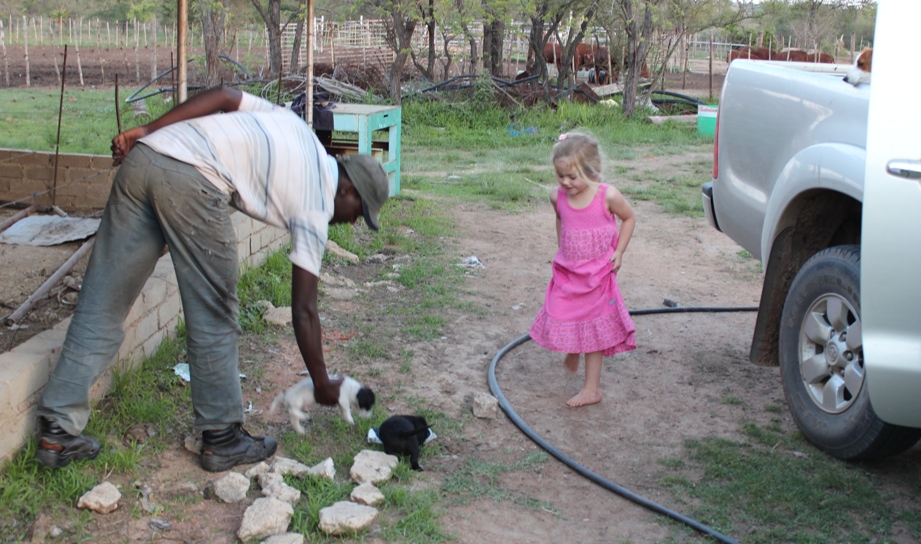 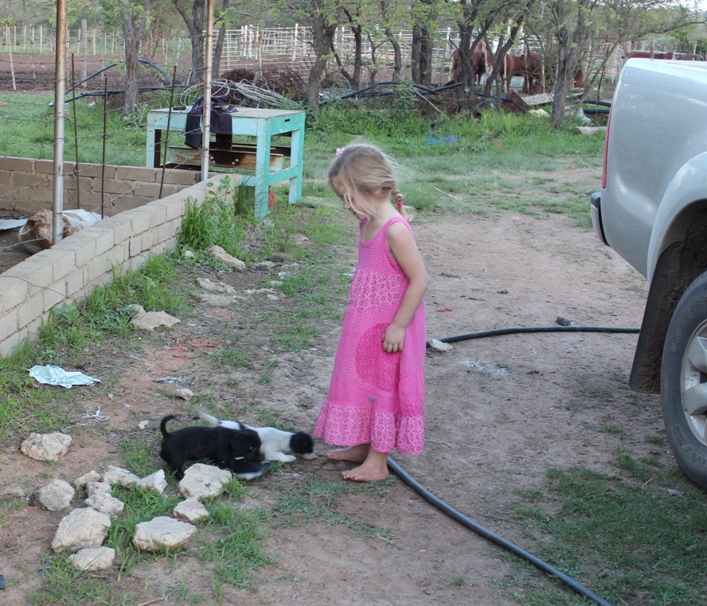 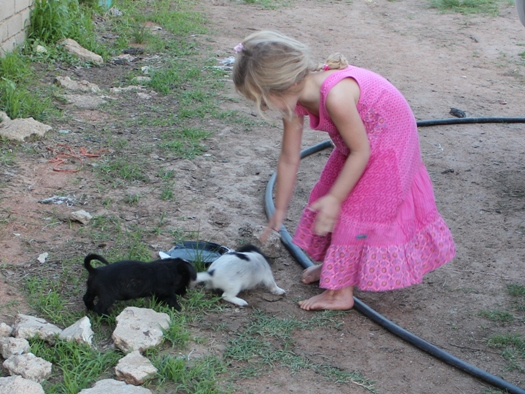 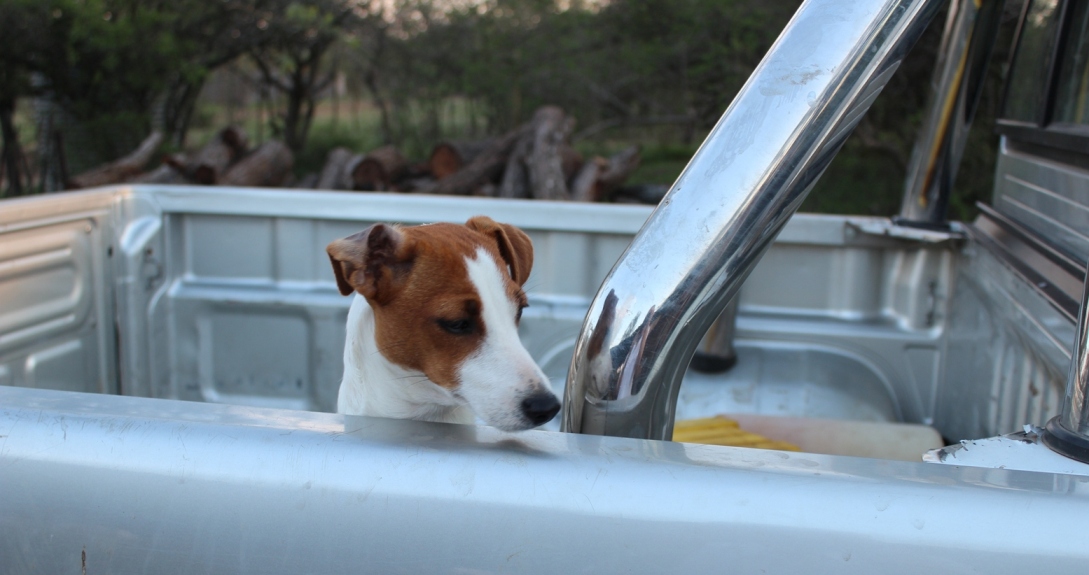 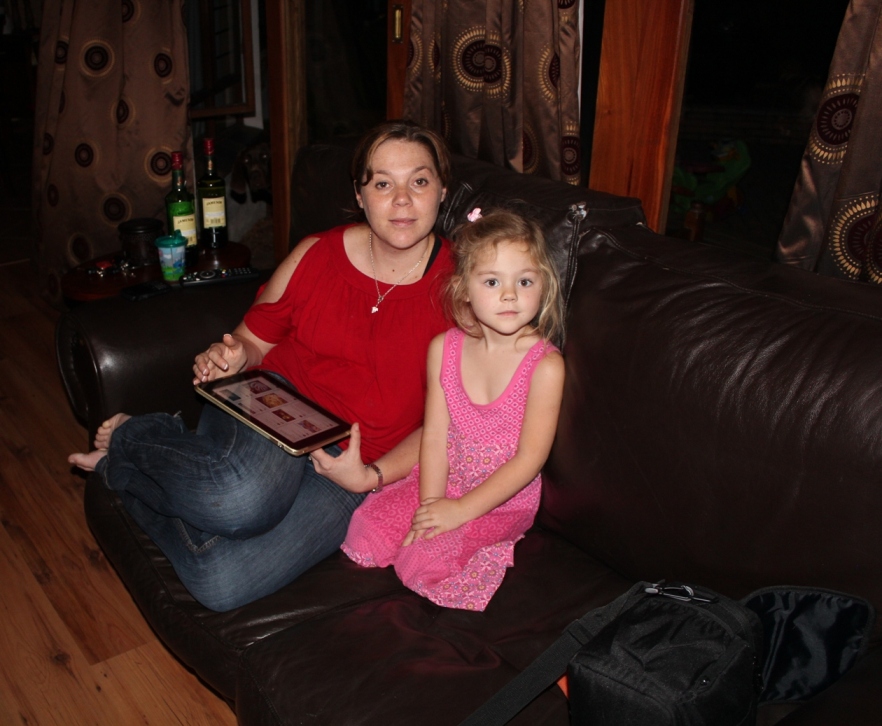 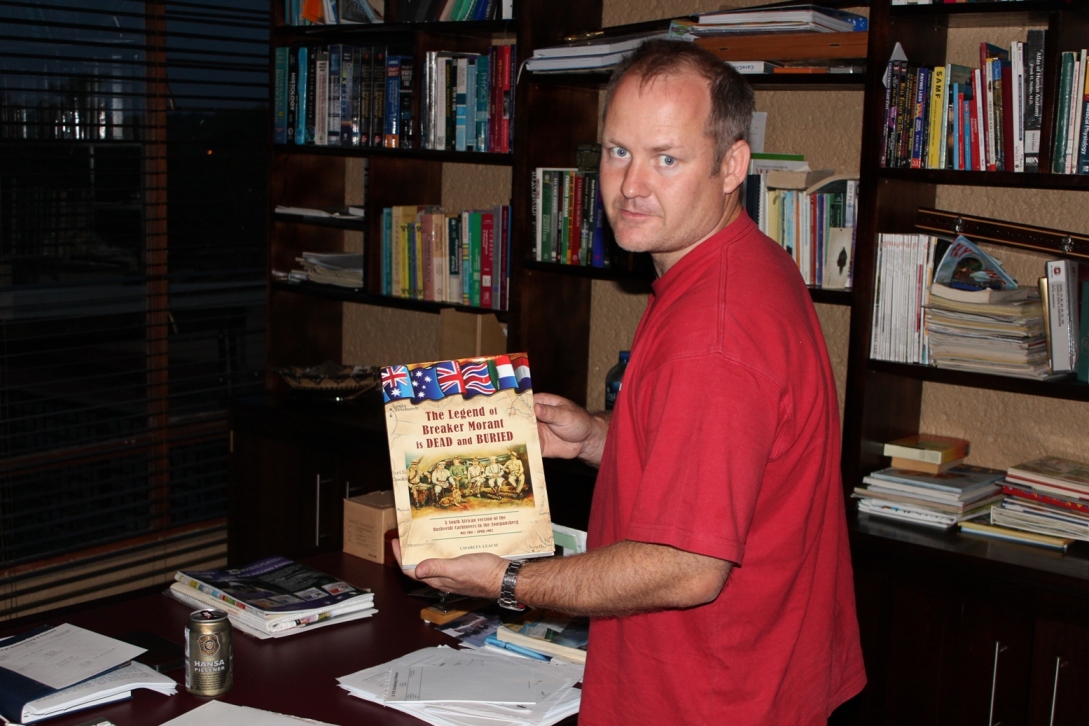 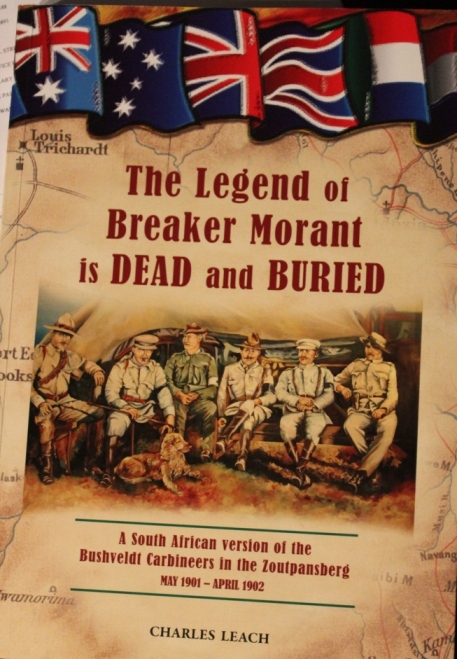 “The legend of Breaker Morant is dead and buried”

Harry 'Breaker' Harbord Morant (9 December 1864 – 27 February 1902) was an Anglo-Australian drover, horseman, poet, soldier and convicted war criminal whose skill with horses earned him the nickname "The Breaker". The bulk of his published work appeared in The Bulletin magazine.

During service in the Second Boer War, Morant allegedly participated in the summary execution of several Boer (Afrikaner) prisoners and the killing of a German missionary, Daniel Heese, who had been a witness to the shootings. His actions led to his controversial court-martial and execution for murder.

In the century since his death, Morant has become a folk hero to some in Australia. His story has been the subject of several books, a stage play, and a major Australian feature film. 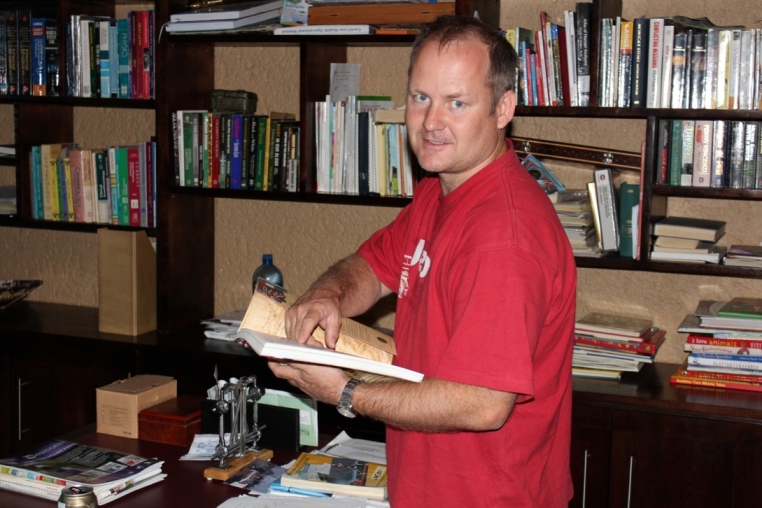 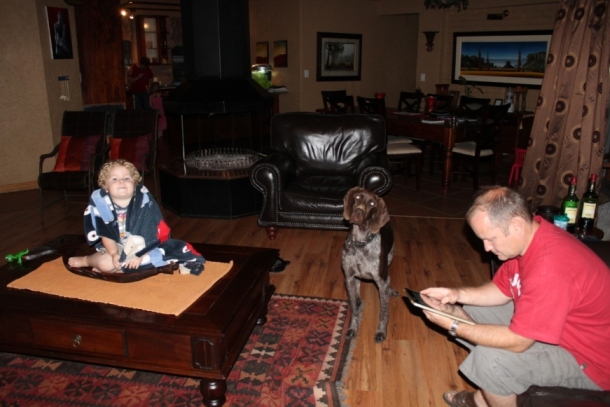 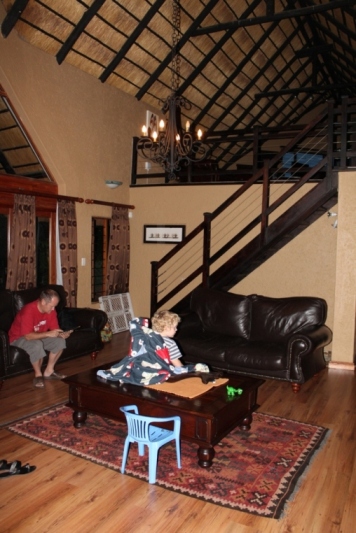 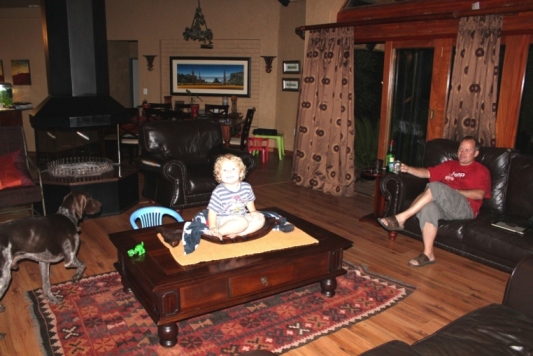 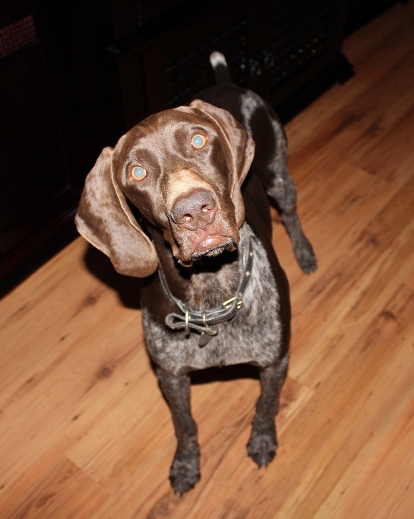 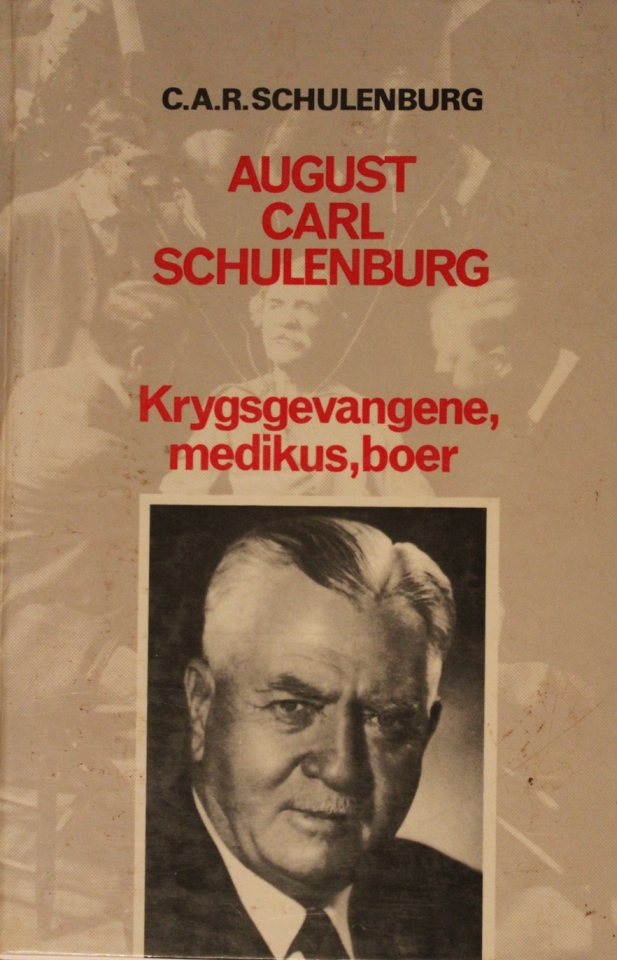 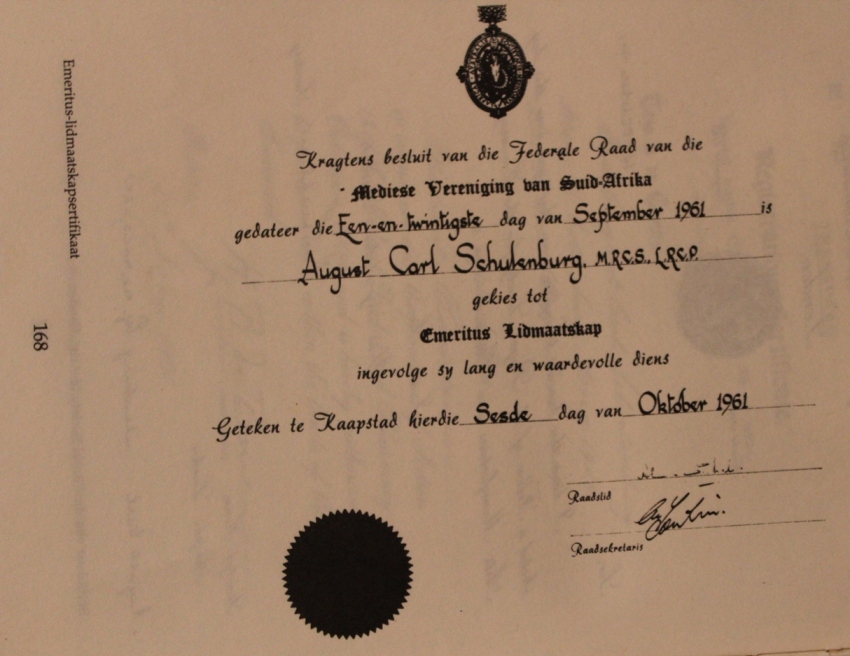 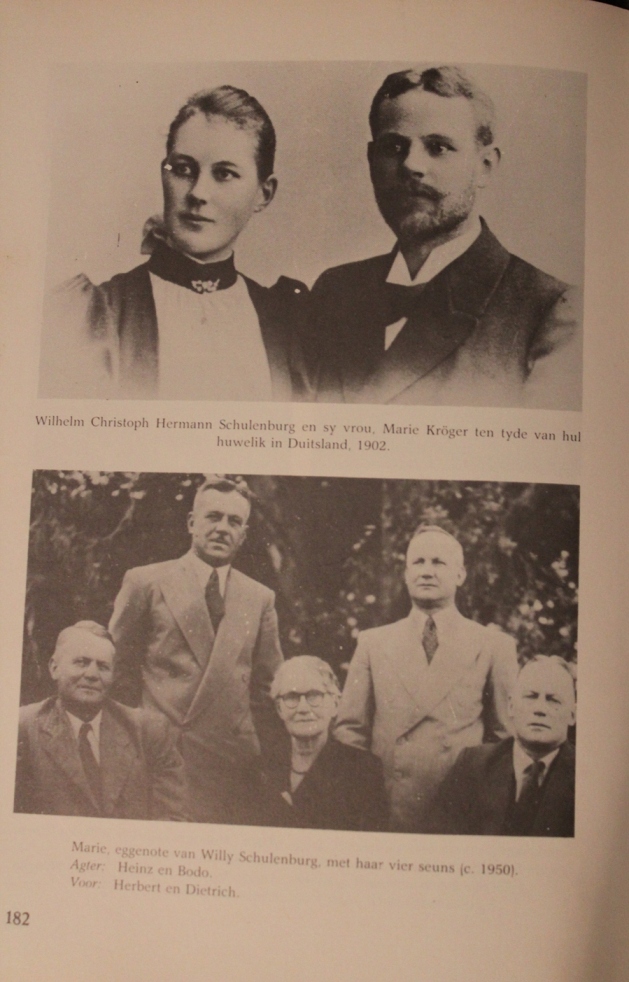