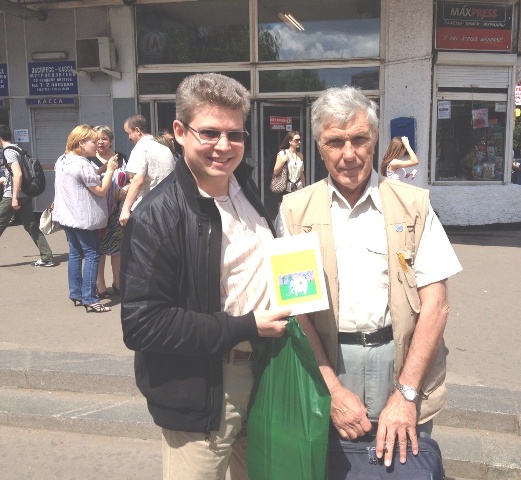 "...Of course--this will be superficial impressions by a stupid non informed tourist who does not speak Russian and knows nothing about the country:

Actually I would not mind staying on the Helsinki--SP ferry for a month.  Nice cabins, good food, cheap drinks and flat Baltic sea...

St. Pete?  I knew I had to see it once in my life but did not fall in love with it. Of course, it is an impressive city, with fascinating history, lovely architecture, magnificent vistas and lots of culture  (I enjoyed the museums--the one with Russian paintings was my favorite. My wife loved the ballet--during which I snored...)..

The city is however grossly packed with tourists...thousands of tourists' buses clogging the streets, with numerous fancy German  cars and huge jeeps speeding noisily in between and adding to the cacophony and pollution.

The famous Nevsky Prospect looks like a huge--more commercialised and more vulgar  version of the Bahnhoffstrase in Zurich.

Everything is expensive. At least as expensive--or more so --as in Finland, Switzerland or Manhattan.  The problem is that the average local Russian earns 1/4 of the average income in aforementioned places.  Thus, it seems that the richness one sees are affordable to tourists or the "new Russian middle class" rather than to  the average Russian.

While the "exterior" is fancy and modern the "interior" is still the same...or almost so.

Let us take our hotel for example:  a new fancy construction, marble everywhere....but: the sauna is dirty with no clean towels, the concierge hides behind her desk avoiding eye contact and the bellboys are simply hostile.  One walks out and ask them to get a taxi.  They look at you as if you are stupid and say: do not understand.  Taxi, we need a taxi. They ignore you and continue puffing on their cigarettes. So one walks to a taxi parked across the lobby. The driver ignores you as well.  Finally I understood that they want you to use the hotel's own limousine...everything is aimed to squeeze out more money from the tourist.    Or you sit in the hotel bar and wait.   A few waiters stand by the wall but no one would approach you and ask what do you want.  Then, when you ask for a Russian beer the answer is "no Russian beer..only Heineken".  Why?  Answer: it is finished.

And so on and so on.

But it seems that there is progress, particularly what concerns the younger generations and their general attitude. And of course the Russian girls are still so very pretty.

One more complaint before I conclude...concerning the loud music everywhere. Why in any restaurant, any coffee house..everywhere... Russian need to be exposed to loud music--not Russian music, not Russian songs but that irritating Euro -vision like songs in English.

The trip back to Helsinki was enjoyable however...in the new Allegro" train, which goes up to 240 kph--3 hrs and one is in Helsinki.  Why in the USA they are not able to built such trains?

After the chaos (bardak) of the great SPeter  it was a pleasure to return to the lake side cabin north to Helsinki--where the only music was the screams of sea gulls. 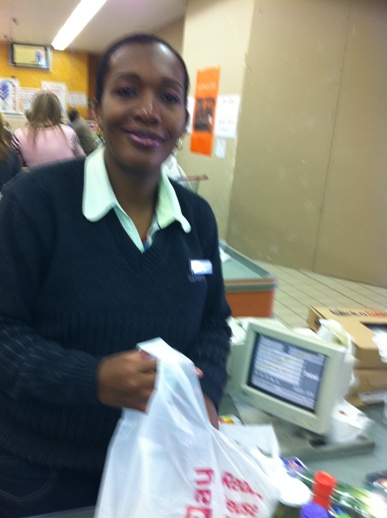